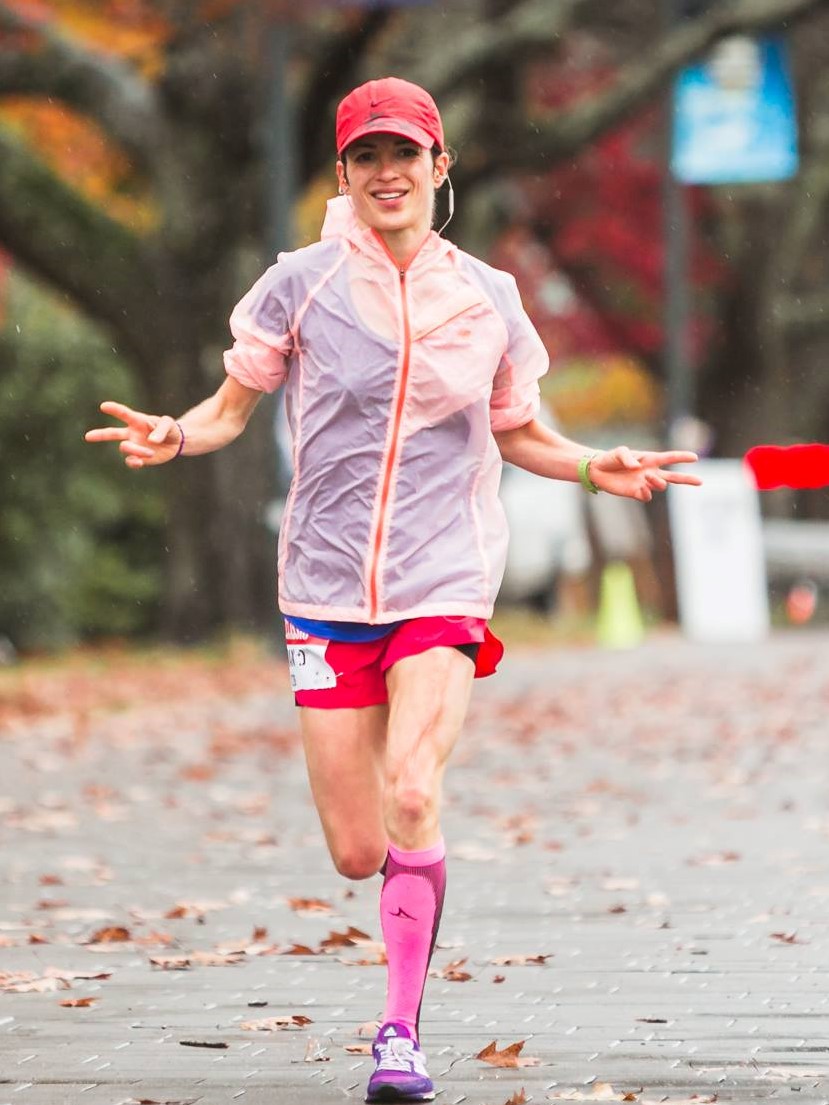 I started running after my Rowing Club shut down in 2014 and realized that during warmups when other rowers hated running I extended mine a few kilometres. Coming from a martial arts and team sports background I was left wondering what sport I would take up next. I started running to keep fit not knowing what paces or splits were, I just laced up my shoes and ran.

A friend invited me to do the Sun Run the same year and I came in top 10% of my age category. It was then I realized that not only did I enjoy running but I was good at it and thus began my pursuit of more competitive running. The same year of the Sun Run, I ran my first half marathon and have ran over 30 ever since. Two years after my first half marathon I ran my first marathon in 2016 the BMO Vancouver. With that I qualified for Boston the next year and with that I qualified for New York City marathon the following year in that race I qualified for Chicago marathon.  I have completed over 40 10 km races  and placed in the top 3 women. Three years ago I started volunteering to Pace races, something I truly enjoy. Inspiring, energizing, motivating people during race while helping them achieve a certain time is a high for me. I love it!

When I am not running, I am involved in the film industry as an actor, producer and filmmaker. I am also an activist, volunteering for over four organizations. My other athletic Pursuits include triathlon, trail running, yoga and anything outdoors. I also have a sustainability and international relations masters from UBC and love connecting people, telling stories, and inspiring positive change in all areas of life. I speak four and a half languages and do five accents really well. If you meet me ask me to share them with you.

I'm also known for my cool and bright colours and socks as my choice attire for races. I look forward to meeting other runners and athletes of all levels and inspiring people to be fit while having fun.